To celebrate the local voices of the Himalayan community, Bally commissioned a four-part series of short documentary films dedicated to the first phase of its 8x8000m pledge, narrated by the people who live among the mountain environments of Everest, Cho Oyu, Makalu and Lhotse. In the second episode, we hear from legendary mountaineer Jamling Tenzing, son of Tenzing Norgay, who first summited Everest in 1953 with Sir Edmund Hillary, while wearing Bally Reindeer boots.

The film focuses on Cho Oyu, of which the Bally Peak Outlook expedition collected 500kg of waste from its base camp, as well as the positive effects of sustainable tourism on surrounding communities. 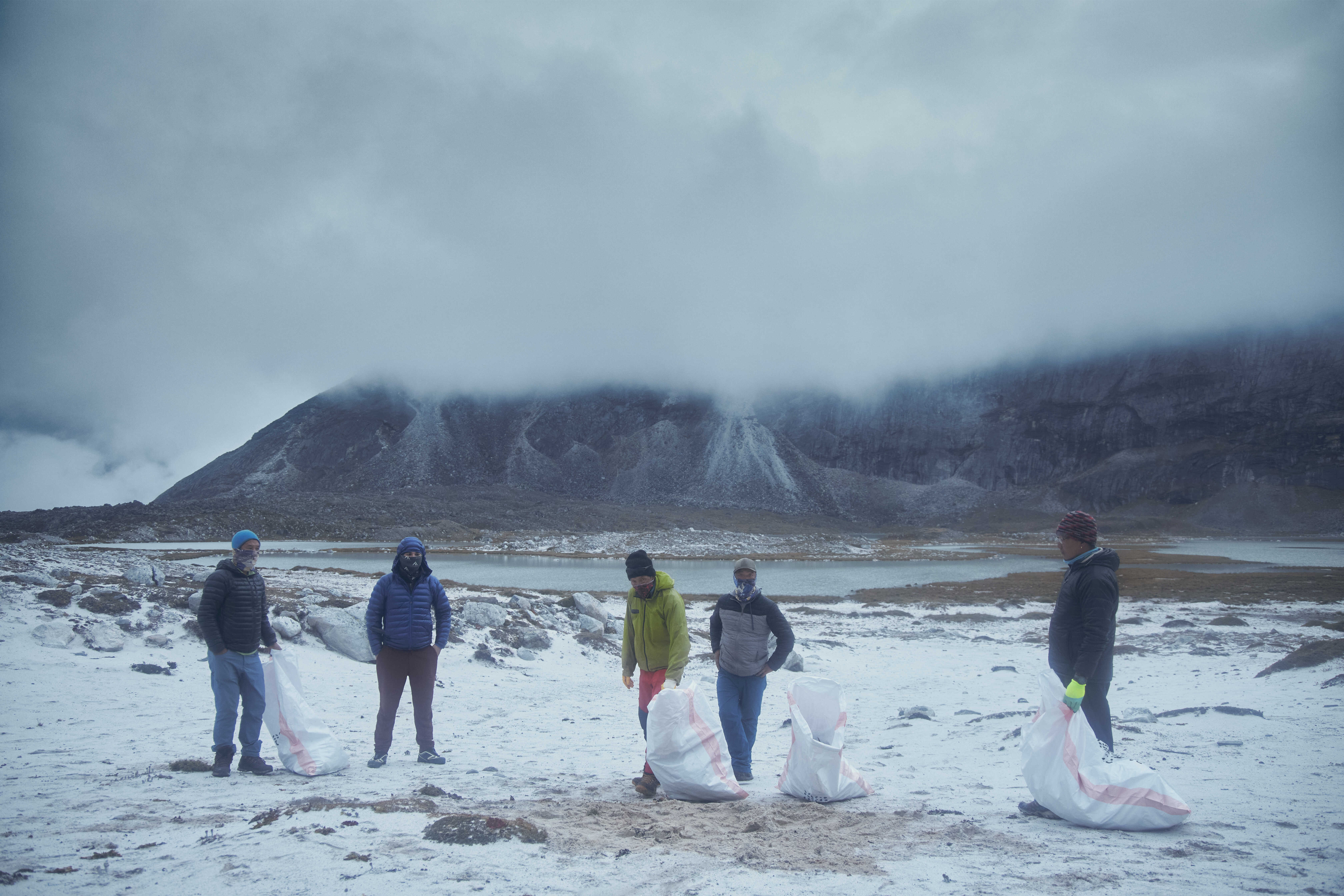 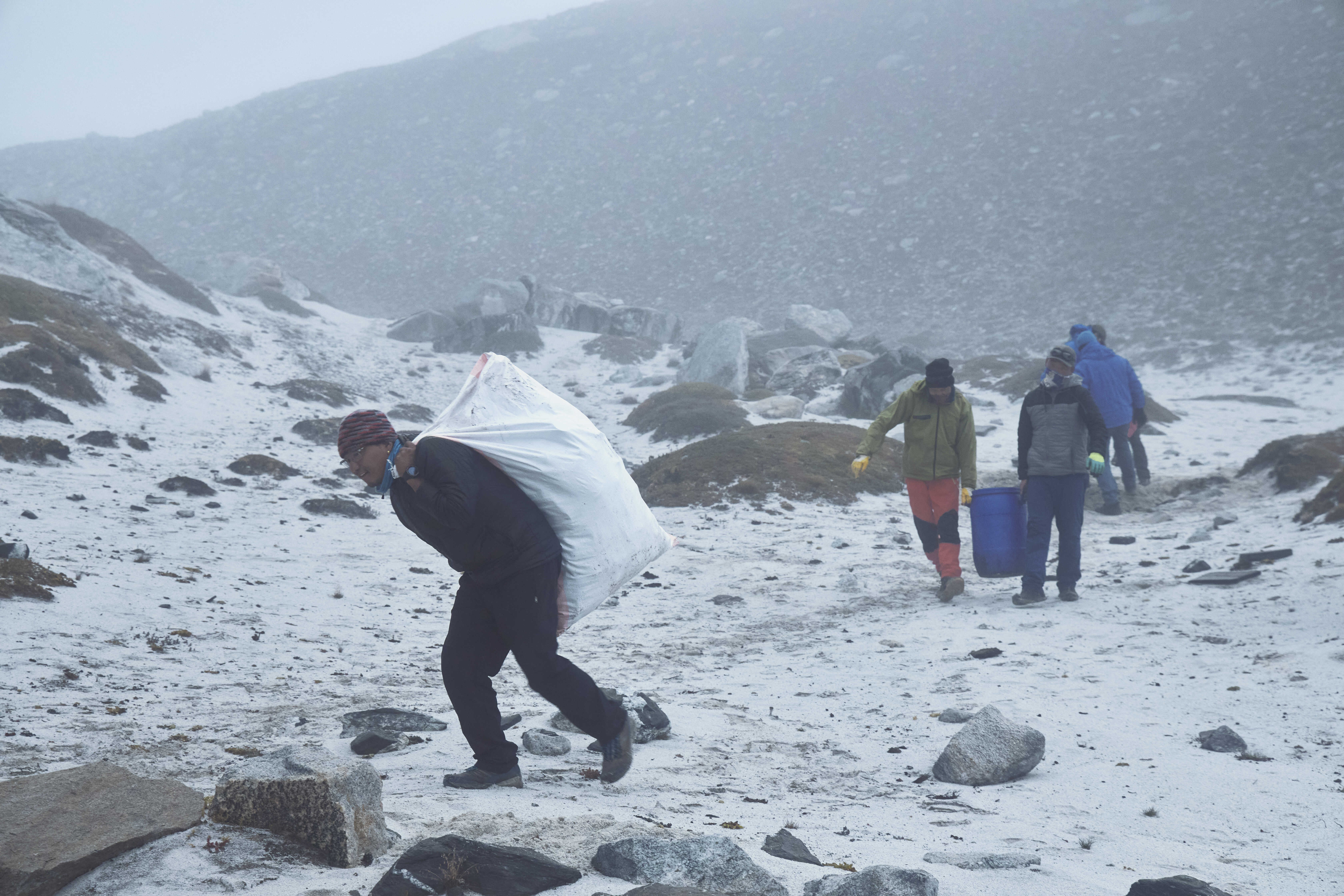 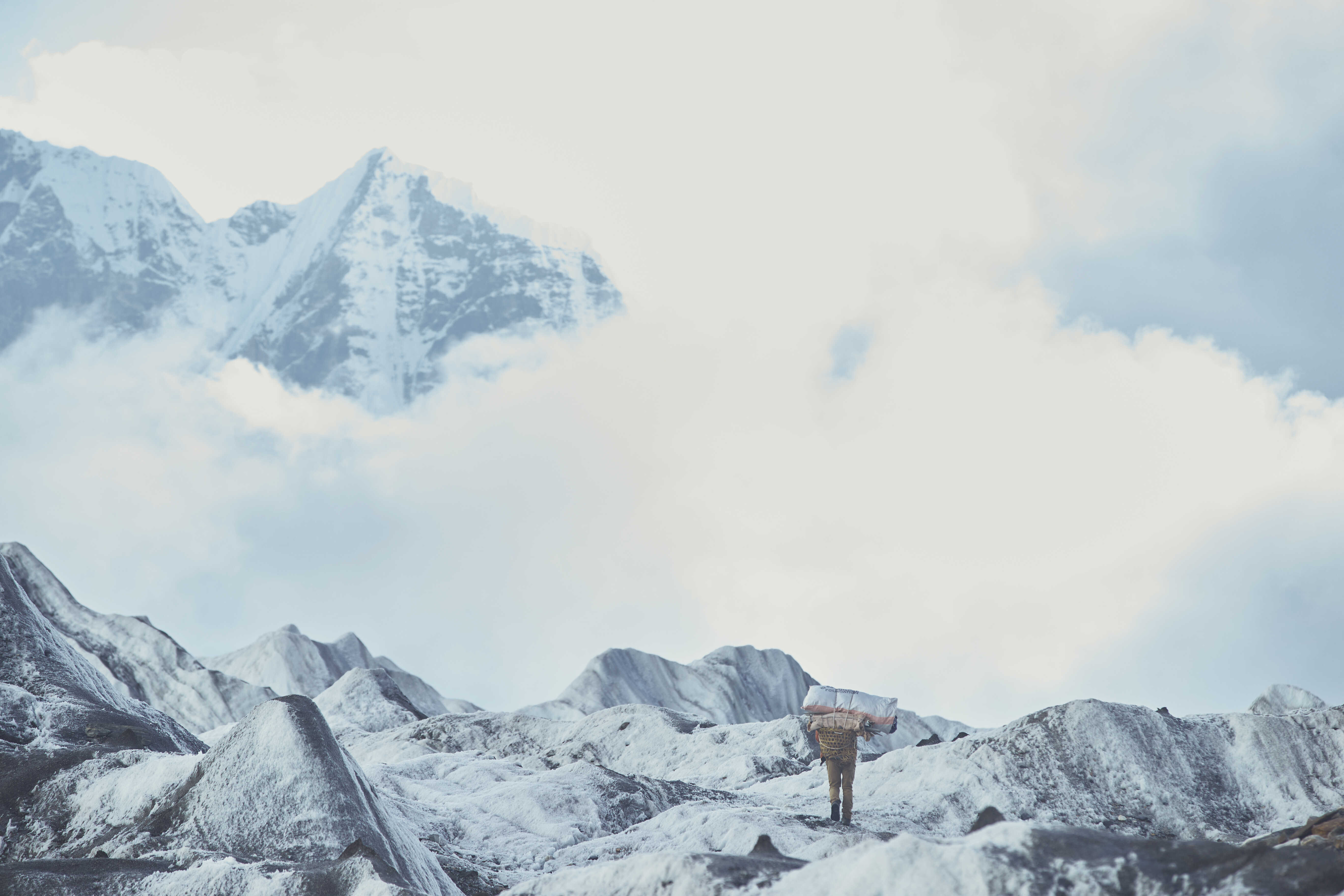 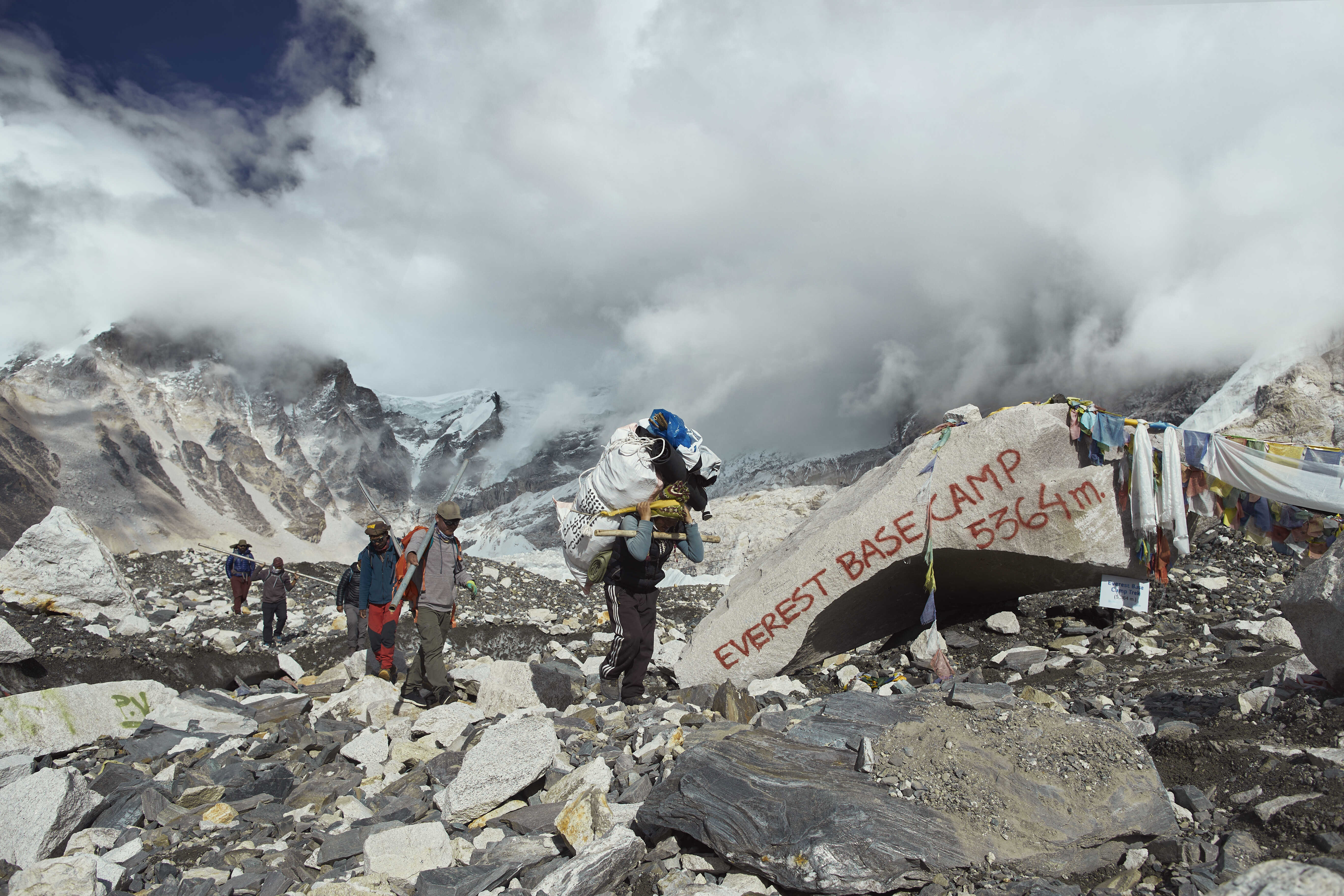 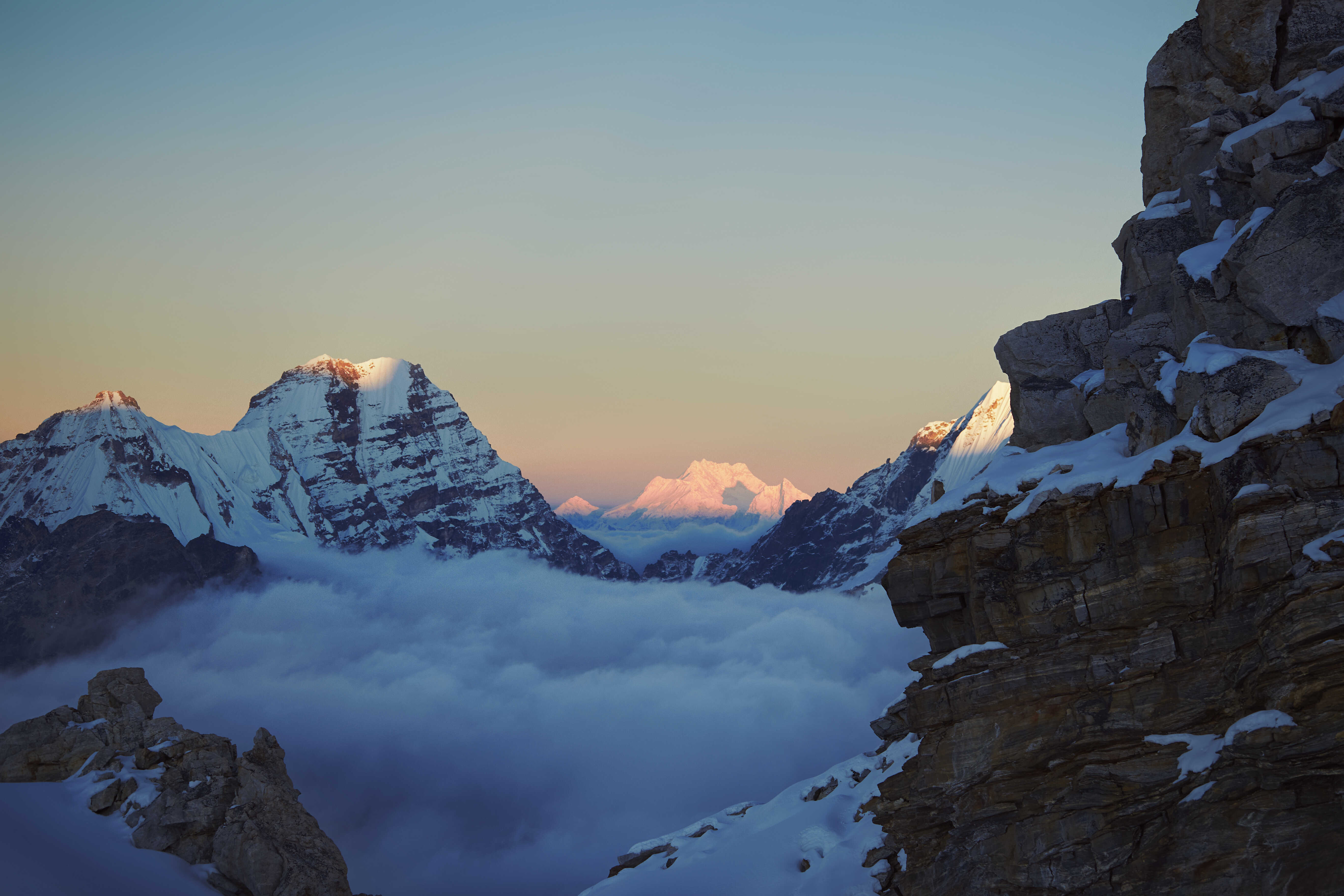 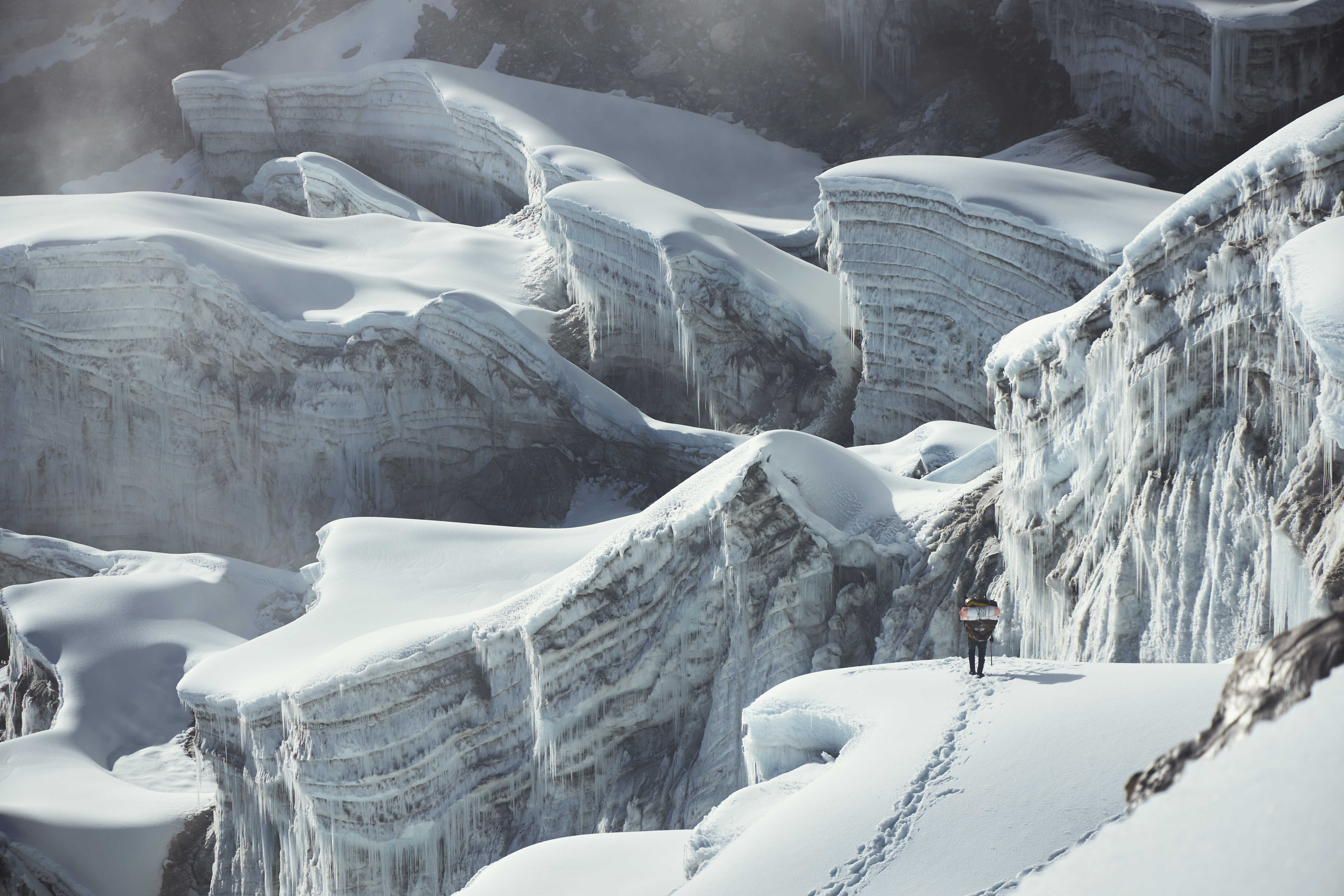 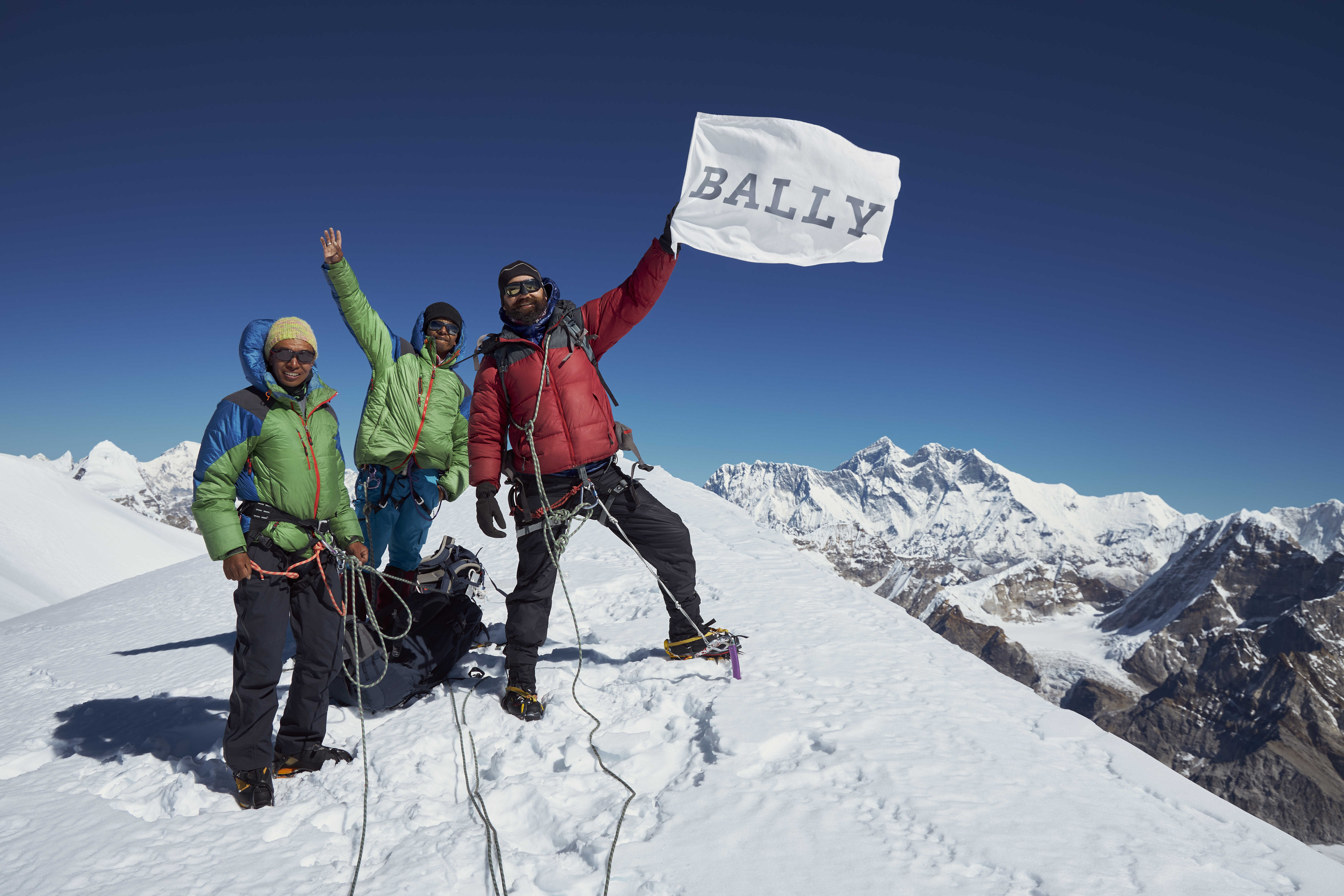 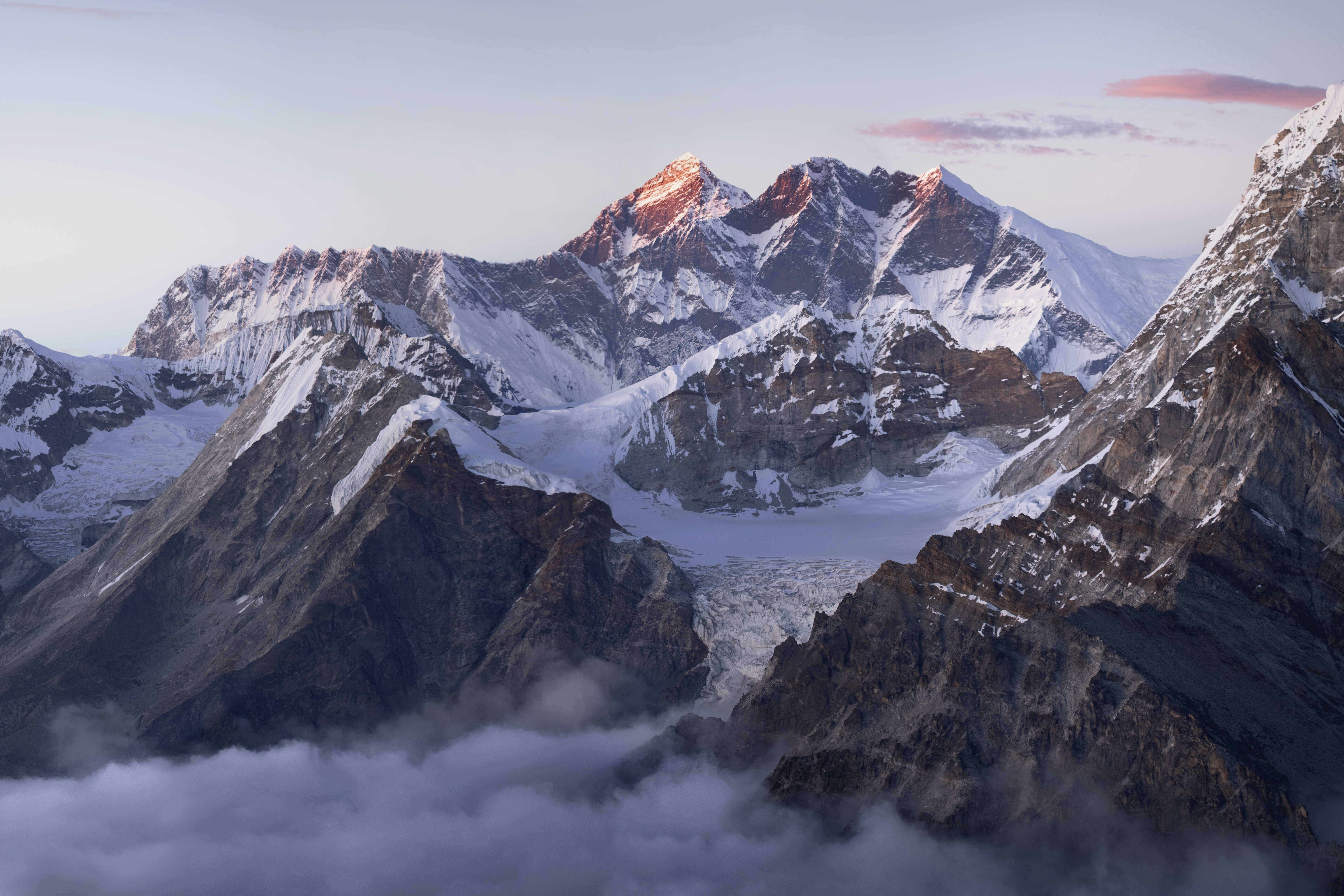 No items found.
CREDITS
see the 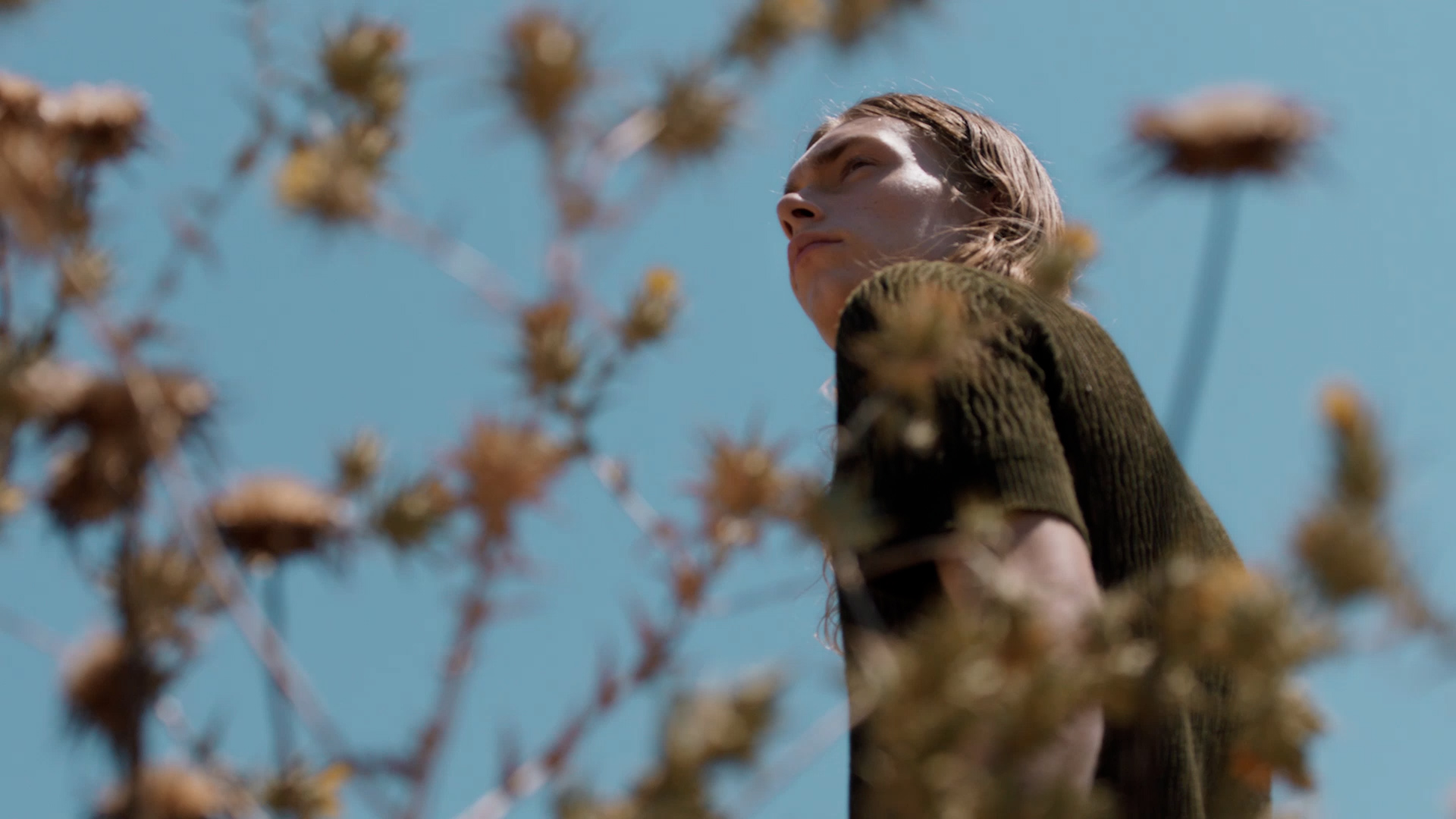 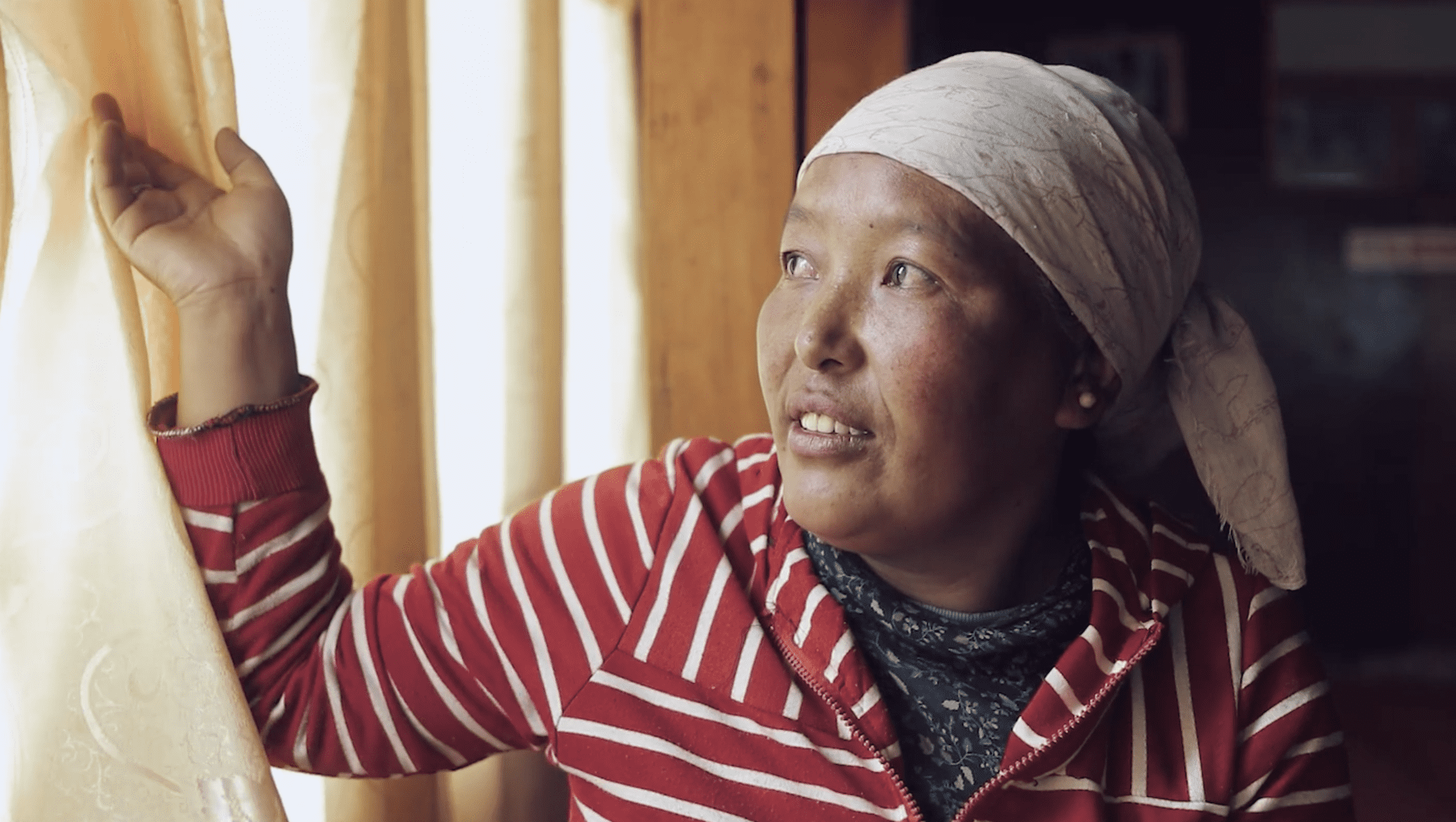 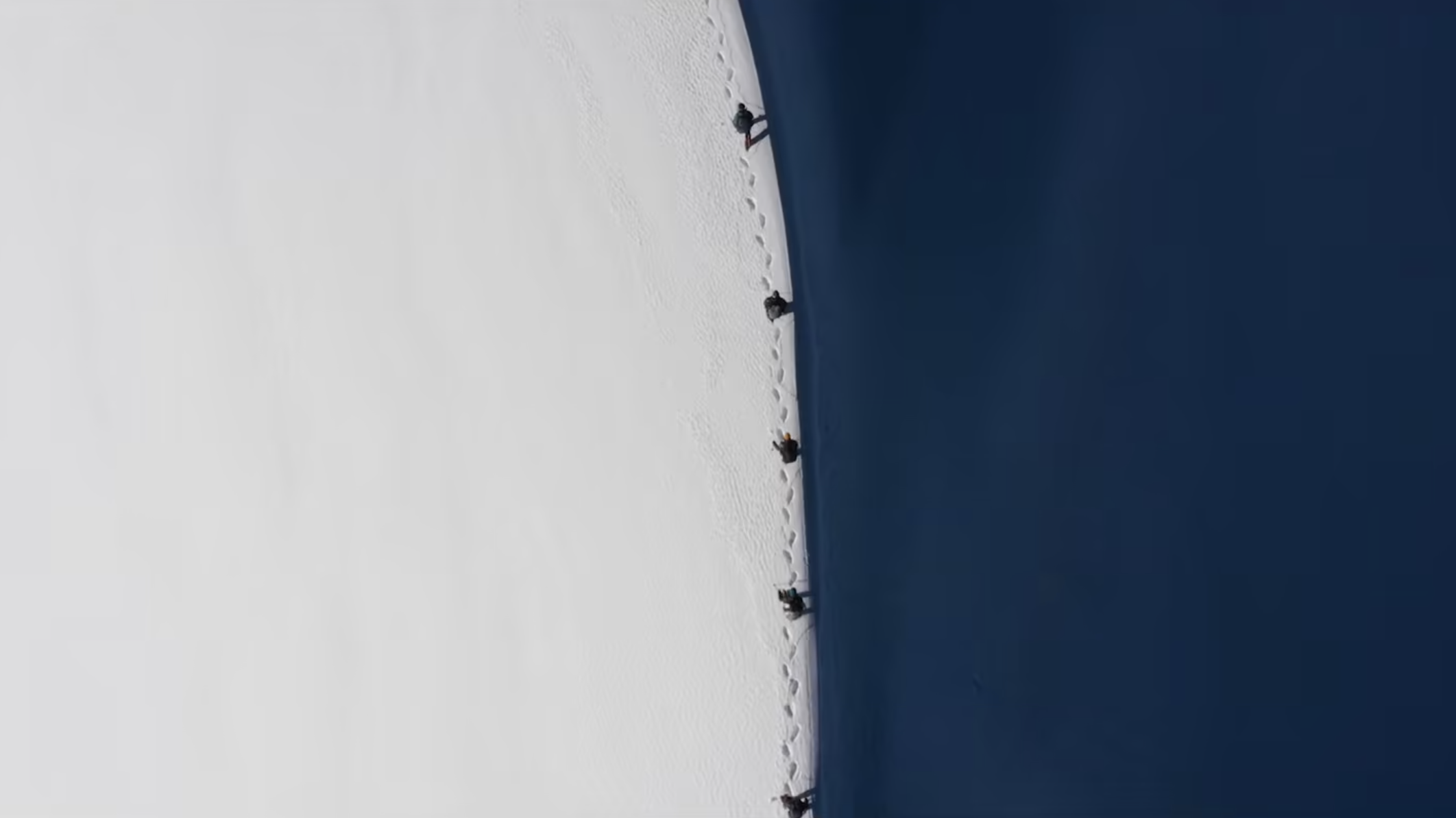 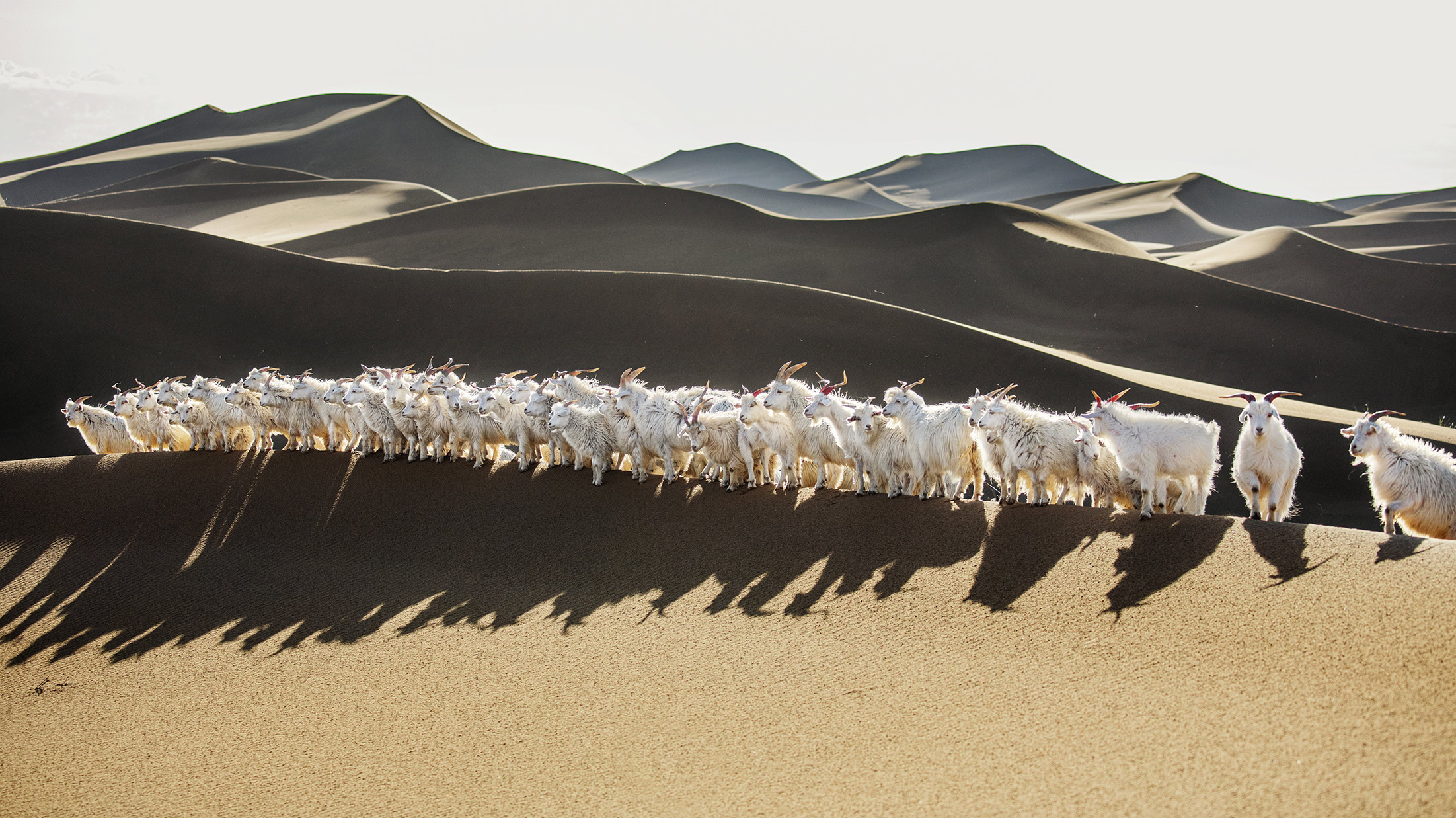 Fashion
LORO PIANA
Cachemire - The Origin of a Secret